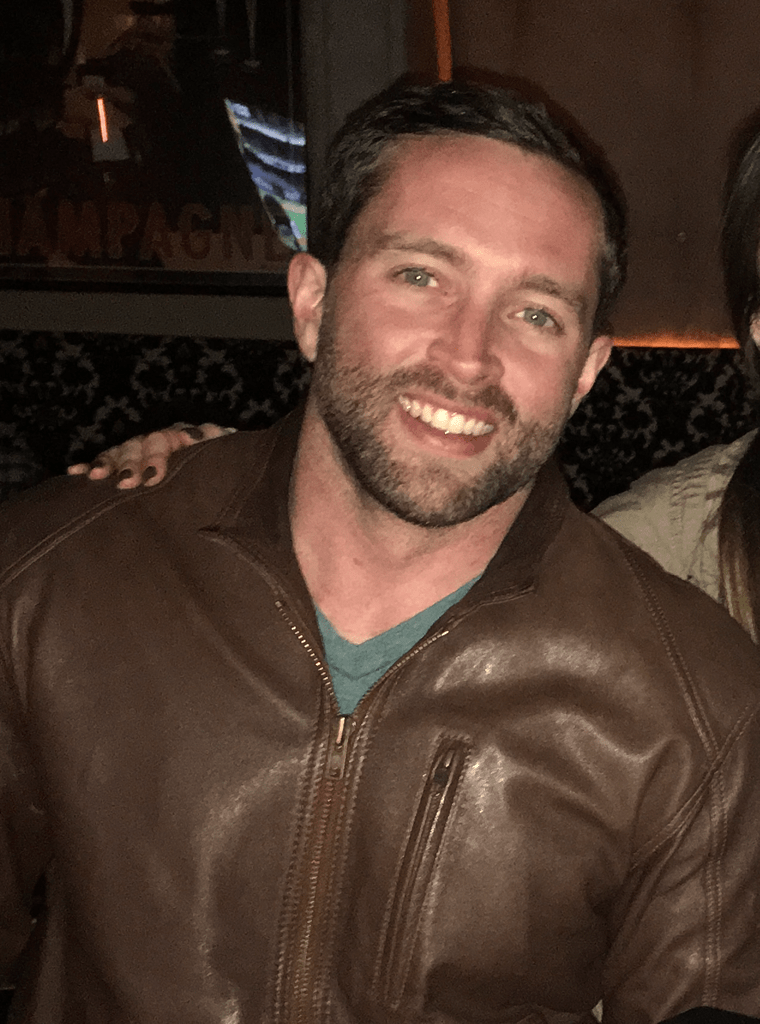 I live in San Diego, write Mac apps, and fly airplanes upside down competitively. My friend Guy Meyer designed CodeKit's UI and this website. I handle the programming.

I have a simple goal: "Make Panic Jealous." I want my apps to look and work like they were made by the best of the best. And while I've never really been completely satisfied with anything I've shipped, I feel like CodeKit 3 is (finally) a pretty damn good app.

I moved to San Diego in 2010 from Charlotte, North Carolina. I came out for an MBA, which I earned in 2012. Before that I worked as a freelance web designer/developer from 2005 to 2010 and that's where all this started. I just wanted variables in my damn CSS. I had no idea that getting them would redefine my career. 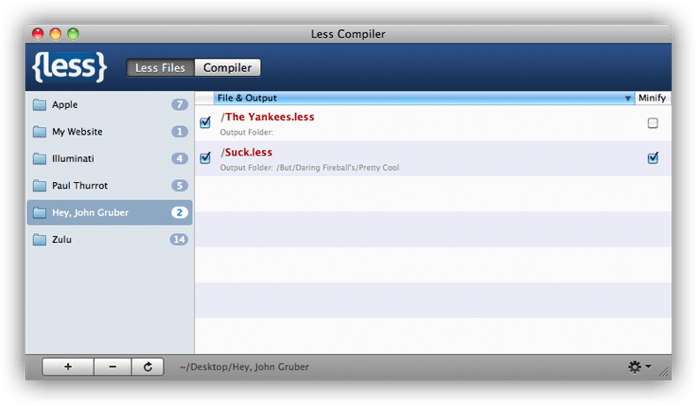 Back in 2007, there were no tools for working with Less or Sass; you had to use the command line. I didn't like that because I don't like command lines. So, I wrote a little plugin for Coda that compiled Less files. A few months later, I turned that into a separate app, which supported only Less. That was Less.app.

While I was studying for my MBA, people often asked me if I would create a "Sass.app" or a "CoffeeScript.app". So during the summer of 2011, in lieu of doing an official MBA internship, I wrote CodeKit 1.0. I gave up nights and weekends to get it done while in grad school. 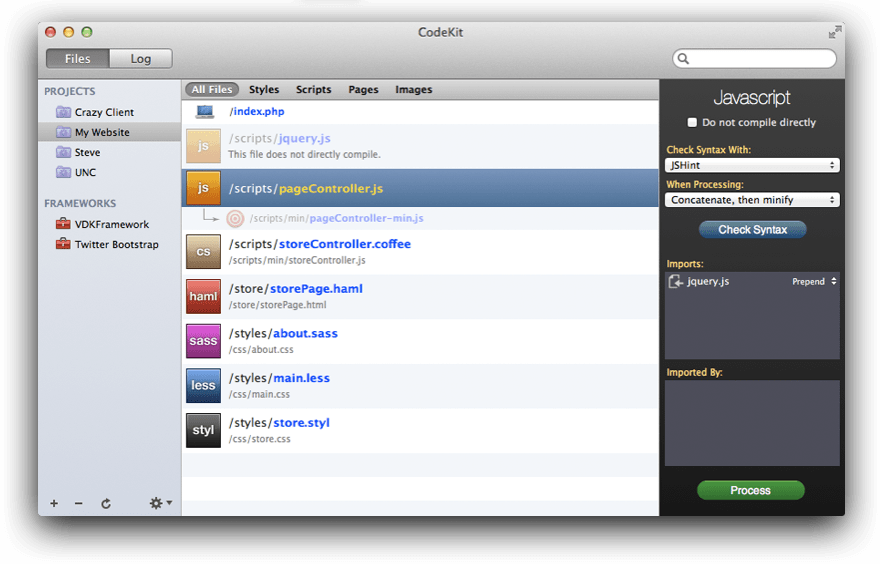 I shipped CodeKit in November of 2011 as a public beta, then started selling licenses in April of 2012. Before I knew what hit me, CodeKit became a phenomenon. Google was using it. Barack Obama's campaign bought 20 copies. General Electric (a company I worked for years ago) used it. Some of the biggest ad agencies in the world showed up in my purchase database. 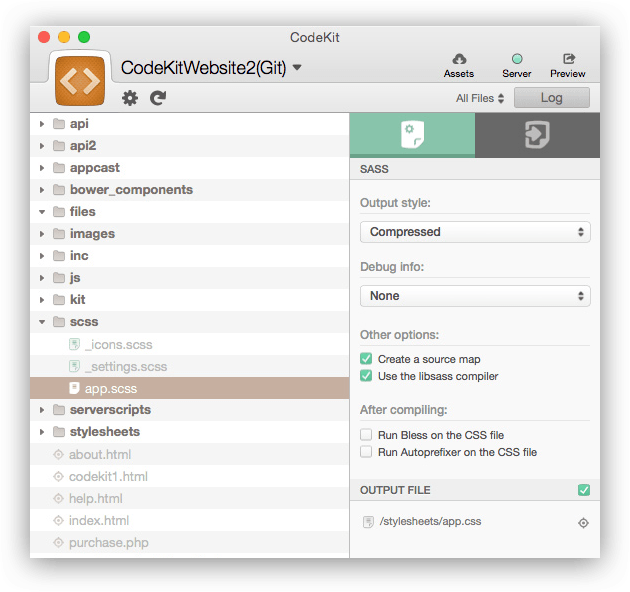 I looked at CodeKit 1.0 and said, "This is crap. How the hell did I ship this? I can do better." (Seriously. Look at those icons.) So, in December of 2012 I hired a designer and started working on CodeKit 2.0, which shipped in March of 2014. It was a giant leap forward in every way.

Then, Jony Ive got promoted and began his "FLATTEN ALL THE THINGS" campaign. Guy and I liked Jony's design asthetic, but we decided we could beat him at his own game. And so CodeKit 3 was born. I've put the last year of my life into it and I hope it really blows you away.

It's Not Just Me

CodeKit would not be possible without the work of a great many other people. My app is built on the shoulders of giants. Please open the About window in the app to see who they are.

Thanks for considering CodeKit! I hope you enjoy using it as much as I enjoy making it.